The Be Well MC has a team of Thai and European medical professionals working in a strategic partnership with the Driebergen  Medical Center in The Netherlands. The Driebergen MC was the inspiration & role model  for the Be Well concept and acts as our adviser & training center. The Dutch center is the base for seven GPs who are supported by nurses, assistants, a large pharmacy and various other (para)medical service providers (e.g. a psychologist, dietitians, speech therapist, pediatrician and five physiotherapists).

The core team of Be Well Partners consist of: 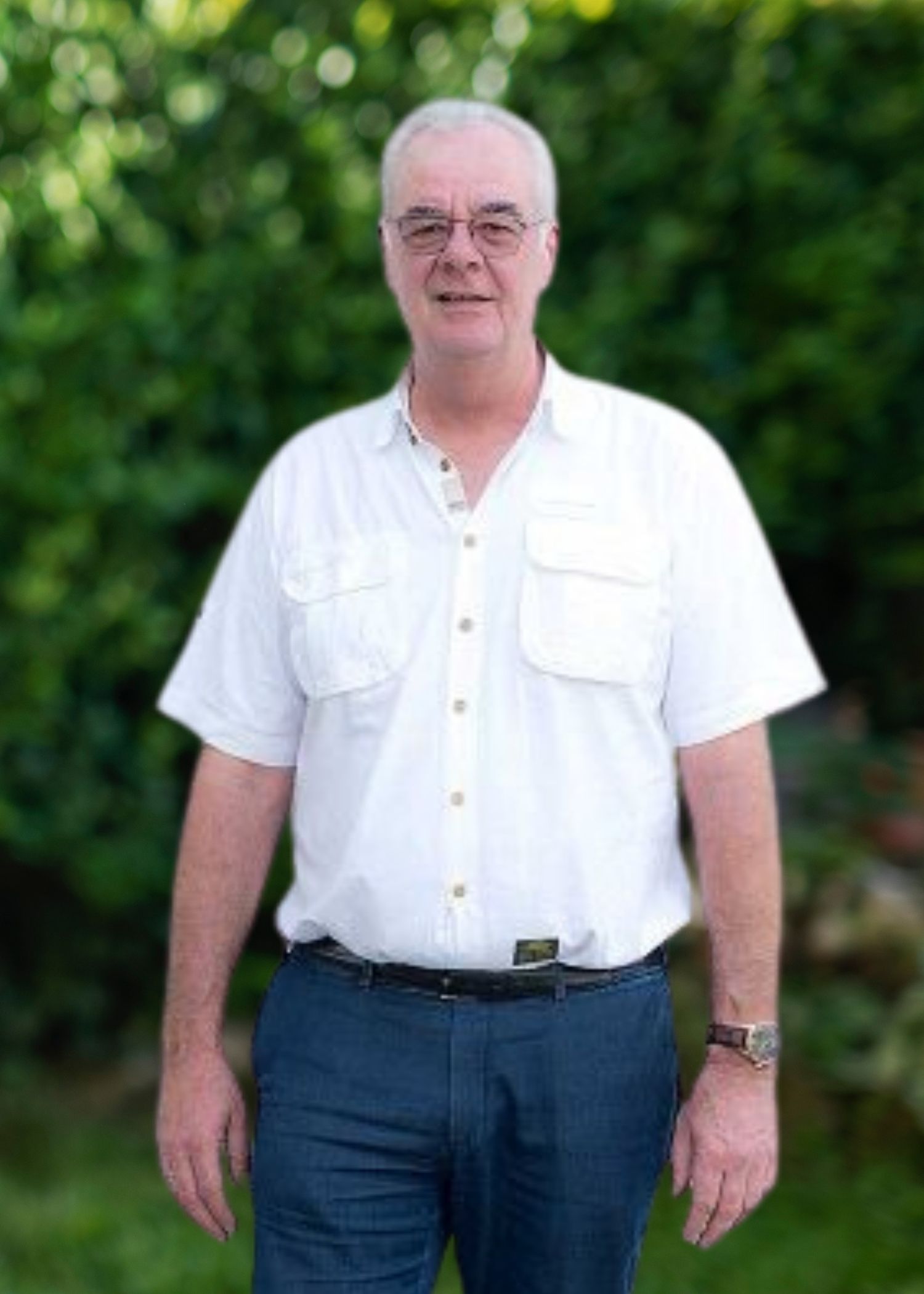 Dr. Groenewegen studied medicines at the Amsterdam University. In his first 5 years as physician he did internships in internal diseases and cardiology. However, as his real ambition was to be a General Practitioner (“GP”) he eventually obtained his medical license as “huisarts” (Dutch for “house doctor”). In 1992 he established his own practice in Driebergen. Over the years he built & developed the Driebergen MC which became the leading primary health care location in town. 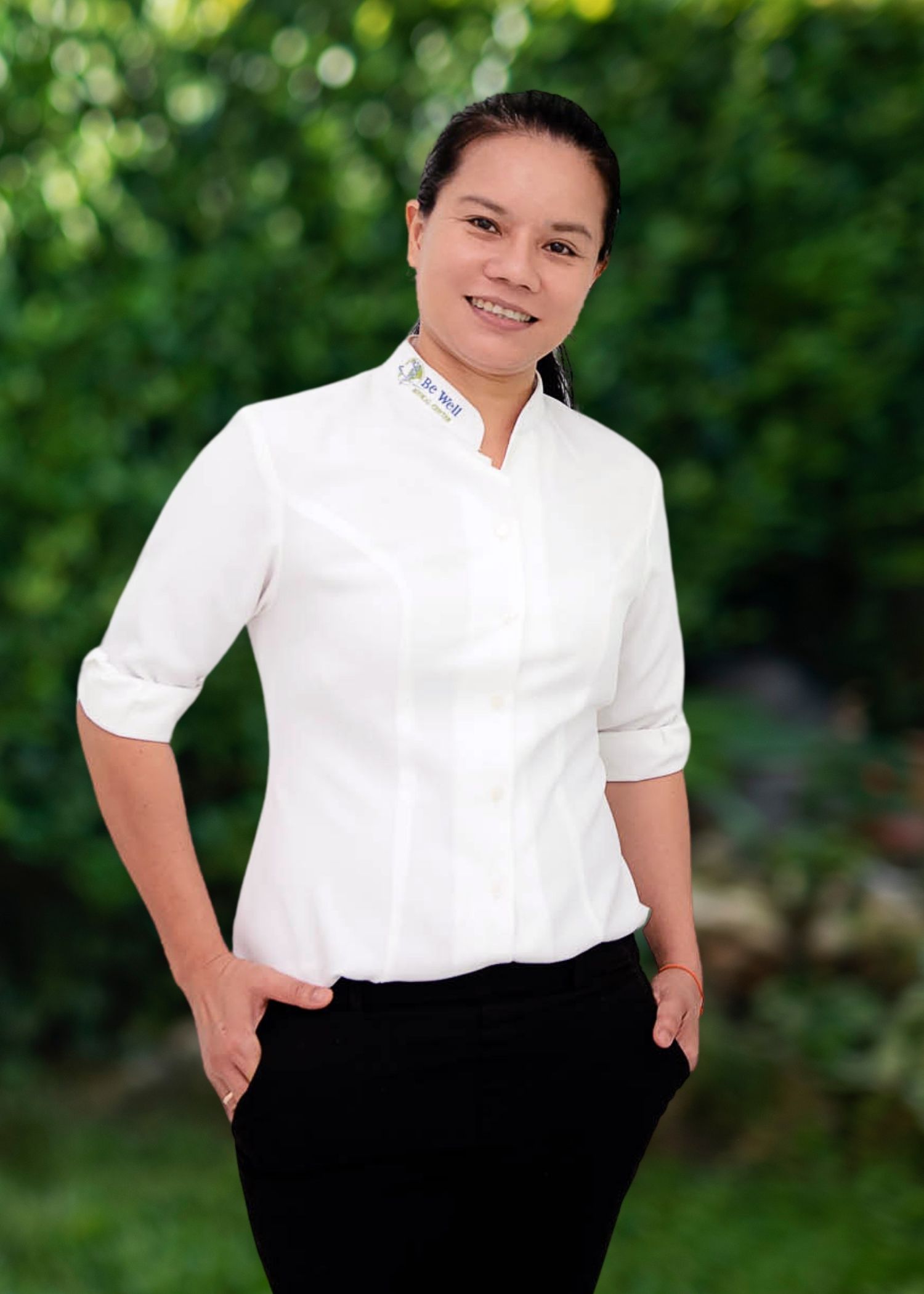 Dr. Paemika started her career after graduating with two bachelor’s degrees in nursing and midwifery from the Boromarajonani College and the Prince Of Songkla University. She worked at the emergency department of the Uthumphornpisai Hospital and served 5 years as home care medical service provider. In 2008 she received her MBA degree at the Asian University, a study she completed alongside her medical career.
Paemika gained extensive experience as a general practitioner nurse and operational manager when she was working at the Koh Tao International Clinic.
After 15 years working and studying in Thailand, she decided to move to the Philippines to further her studies. Here she studied medicines at the Emilio Aguinaldo Medical College while continuing part-time work. After receiving her MD degree she moved back to Thailand to complete her internships at the Lerdsin hospital in Bangkok where she obtained her full Thai licenses as a physician. To further familiarize herself with the European concept of family medicines Dr. Paemika spent time as an observer at the Driebergen MC in the Netherlands. 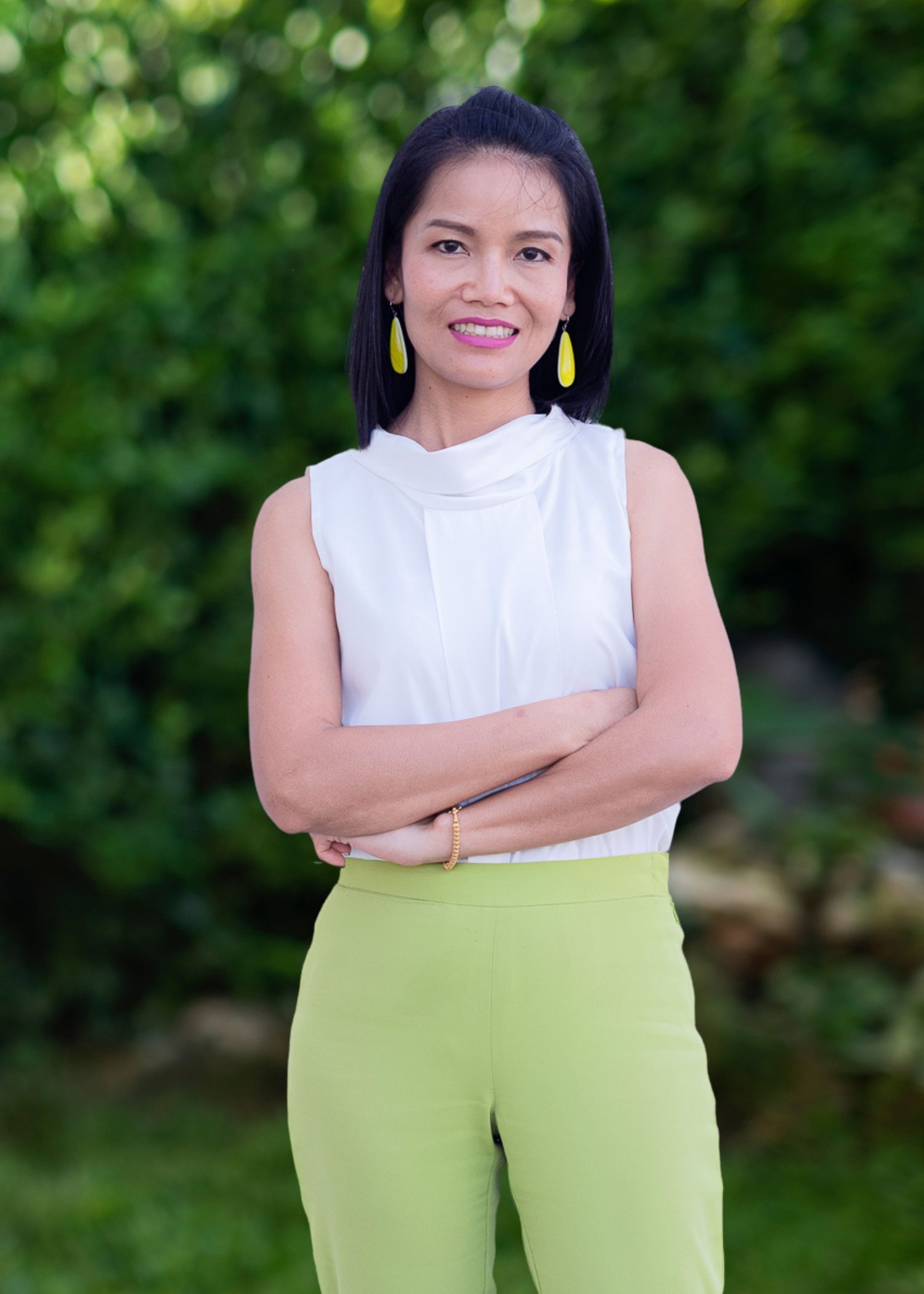 Aun is a graduate of the Red Cross faculty of nursing at the Chulalongkorn University. She is also trained as a lab assistant. She started her career at the Amara children clinic in Bangkok as general nurse. Thereafter she joined the Surawong Medical Clinic which specializes in dermatology and sexual diseases. Aun worked for more than 15 years as general practitioner nurse and clinic manager. 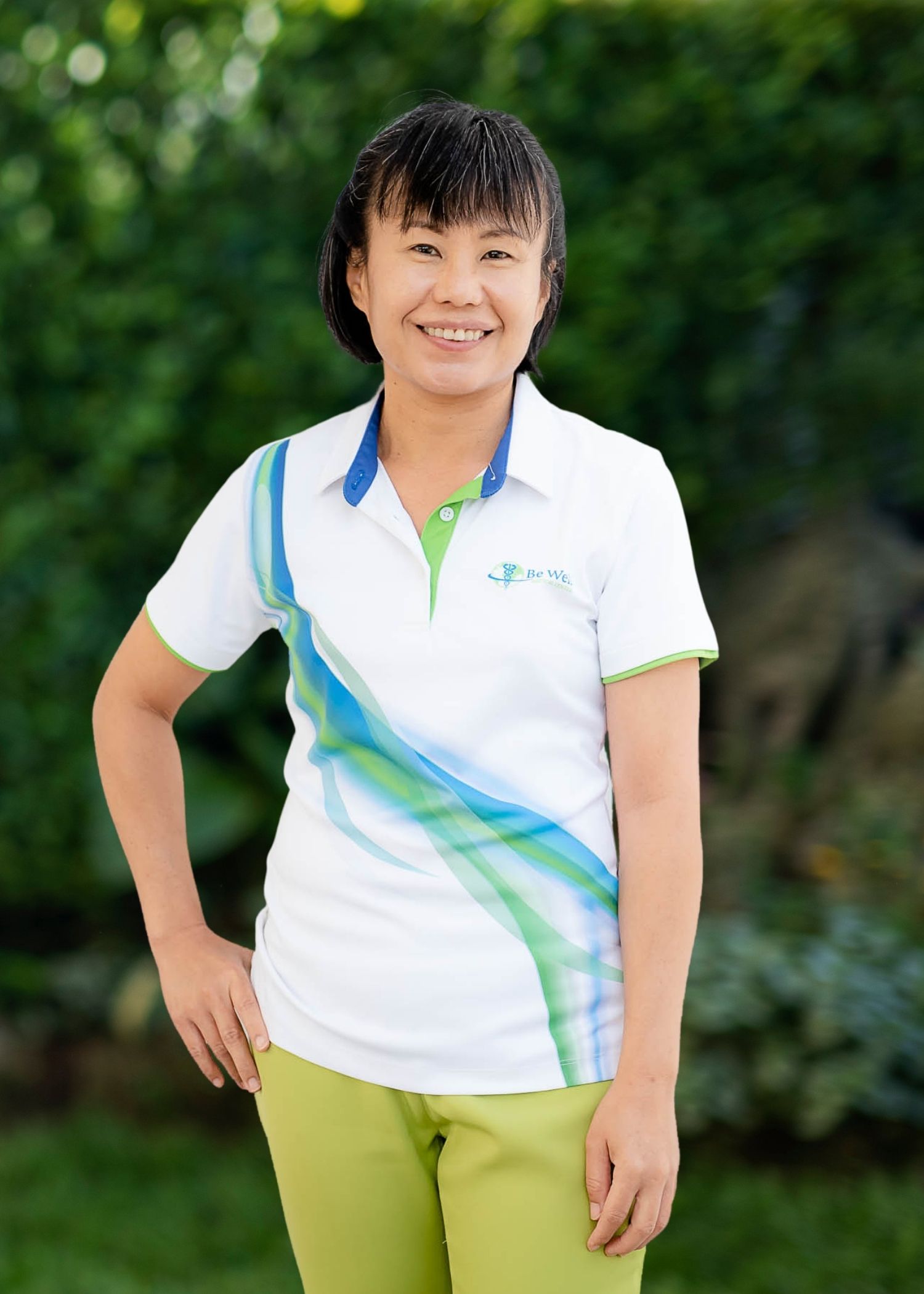 Ann received her bachelor’s degree of science in nursing from the McCormick Faculty Payap University in Chiang Mai. She also obtained a graduate diploma in wellness from the RMIT University in Melbourne. In the first decade of her career Ann was a registered nurse specialized in emergency care and internal diseases at the Central Chiangmai Memorial Hospital as well as at McCormick hospital. After various managerial, research and general practitioner positions, she opted to move to Hua Hin in 2011 to join Chivasom where she became Chief Health & Wellness Adviser at this world-renowned Health & Wellness resort. During her time at Chivasom, Ann further expanded her interest in the dietary and nutritional aspects of health. 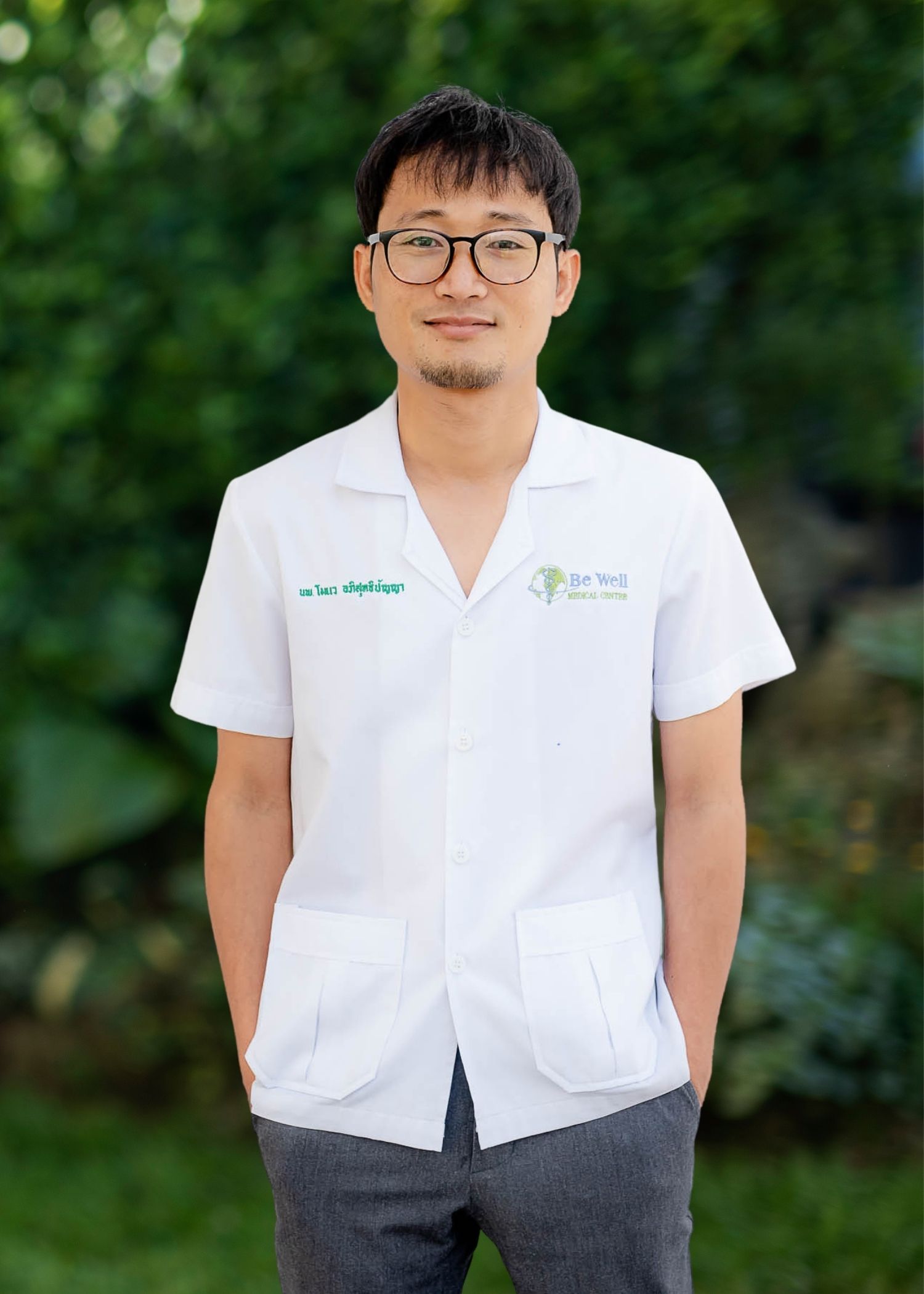 Dr Mowae joined Be Well Medical Center in the summer of 2020 and became a partner and shareholder in September 2021.